Surrounded by three generations of her family and all her admirers, Helen marked her milestone on October 14, 2021. When the day was done and she was asked how she enjoyed everything, her only reply was: “They LOVE me!”

Helen Crossan was born to Edward and Marie Crossan on October 14, 1921. She was the oldest of four sisters and two brothers. They lived in a two-bedroom house in the Devils Pocket (St. Anthon’s Parish) section of Philadelphia during the depression. She met Joseph O’Neill during the winter of 1942 and they were married (Private Joseph O’Neill) in July of 1943. They had three children and lived in the Grays Ferry (St. Gabriel’s Parish) neighborhood until the passing of Joseph in 1981. She moved to the Mayfair area (St. Matthew’s Parish) to be close to her children. She is the grandmother of eight and great grandmother of twelve. Since 2013 she resides at the Holy Family Home and is cared for by The Little Sisters of the Poor and their devoted staff. 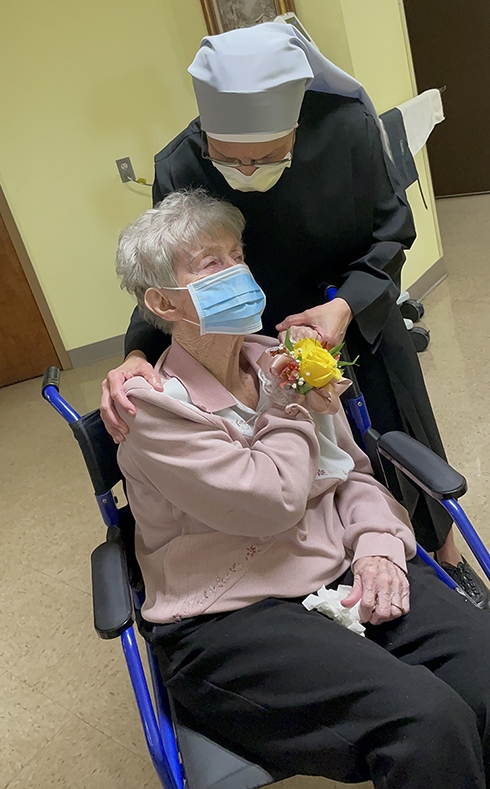 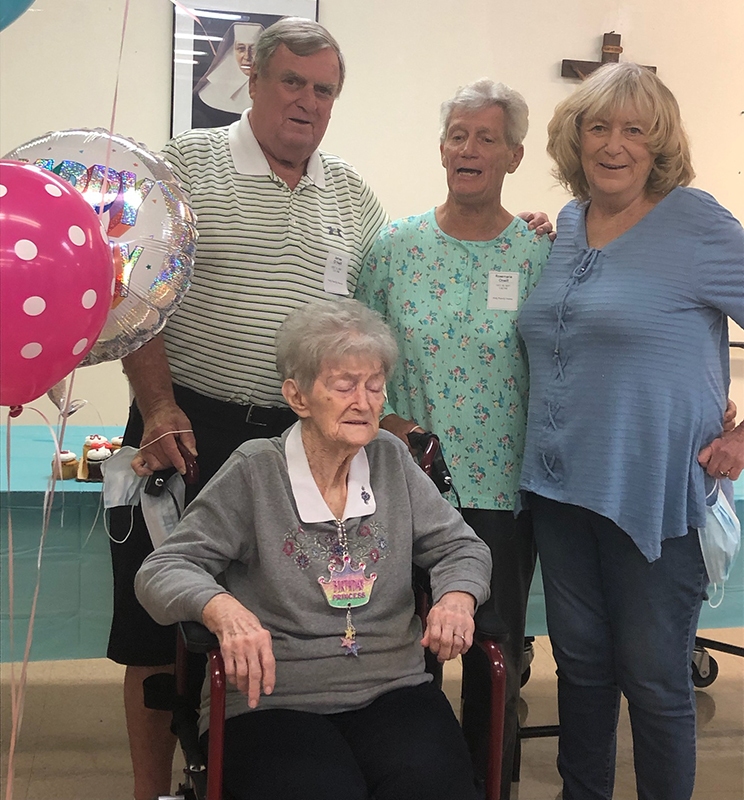 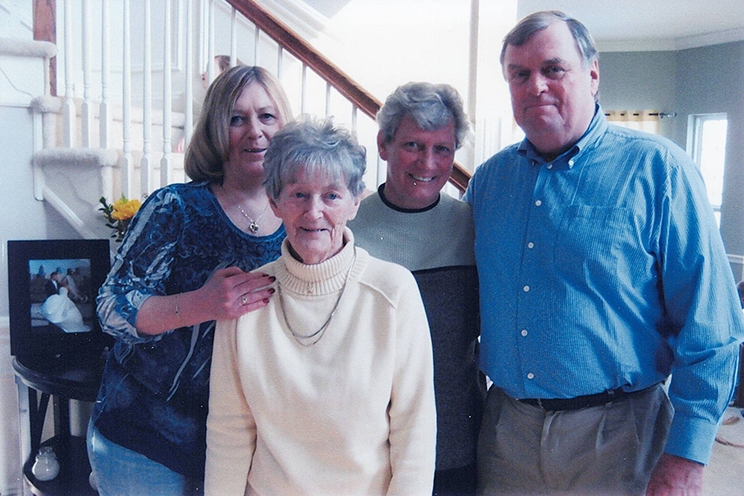 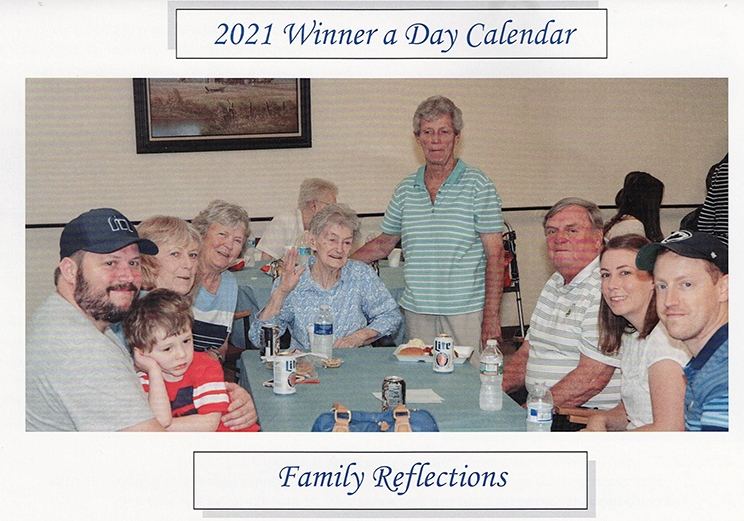